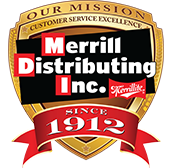 Okay I was sitting and watching the news the other night when the broadcast started talking about how in Wisconsin now there are more than 1 million cases of bird flu. So I started to wonder if there are so many cases of bird flu in Wisconsin how is the going to affect me. So after some searching, a co-worker of mine came across this really good article about the bird flu and the increase in prices